Meaux and its surroundings

The discovery of Meaux is ideal after a trip on our electric boats without a licence. A fun and cultural, original trip to make with your family, friends or with your beloved one during the holidays or a weekend near Paris. Discover the Seine et Marne region in a different way with Marin D’eau Douce !

This crypt is one of the most ancient of our history dating from the Merovingian and the Carolingian. The founders of the abbey as well as an Irish princess lay in the crypt. The visit of the crypt is ideal to combine with your exceptional cruise in the land of fauna and flora.

Better known under the name of  Valise-de-Brie, Crécy-la-Chapelle is a village with a rich history and heritage. This small village holds many tributaries and watercourses that run into the Marne that you will be able to discover with Marin D’eau Douce on our electric, licence-free boats.
It is composed of many rivulets and rivers. Once, the water flows were used for the washing. This is why you can notice washing houses in front of certain homes along the rivers: some are made of wood, other of stone, they have different shapes; three closed sides out of four.
The washing houses characterize the village, especially the “Lavoir de Bouleurs” with its original layout.
Finally, many wells distinguish this countryside in particular the well “Puit du Montoir”. Very original by its location: right in the middle of the street of a crossroad in the village.
The discovery of Crécy-la-Chapelle on board of one of our boats to rent without a licence is a perfect combination to understand the history of Meaux and its surrondings. 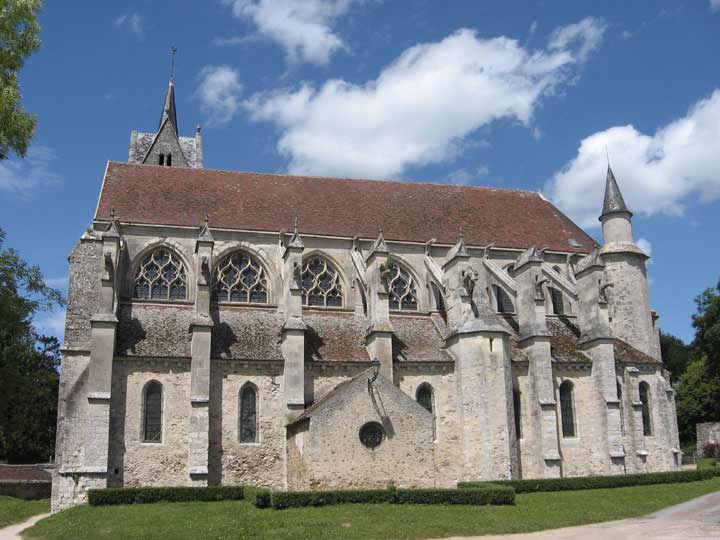 Lizy sur Ourcq is a real getaway from the parisian life, situated near Paris, Val d’Europe, Eurodisney and Roissy Charles de Gaulles.
This village has a rich history in particular with its rural churches and counts 3494 inhabitants. Nevertheless, it is faithful to its Brie agricultural tradition with several family farms. Wheat, beets and corn are the main cultures here. This village is crossed by the Ourcq canal and the Marne canal. It is interesting to wander around this village after a trip on our electric, licence-free boats. The village is not accessible by boat because it is situated after the lock of the isle Les Meldeuses.
The main monument of Lizy sur Ourcq is the church Saint Médard built in the 12th century. This town is listed by the French Historic Monument Society.
The church was rebuilt at the end of the 14th century at the same place of the previous 12 th century building west of the town. Finally it was consecrated in 1611 and restored between 1980 and 1988.
This church is remarkable by its vaults (late gothic style) and the quality of the stones (Varreddes stones) with which it was built.

After an exceptional trip on our electric boats and without a licence, go and discover the valleys of “Grand et Petit Morin” or more commonly known as the “Valley of the Painters”. It once was the source of inspiration for many artists of the Van Gogh 19 th century.
The river boarded by washing houses and mills offers walkers an overview of the village during the Middle Age. Enjoy a hike in this great valley.

The selection discovered by Marin D’eau Douce continues! Visit the ruins of the Montceaux les Meaux castle, it’s a real historical paradise! The castle ruins are of course open to the public. This unusual outing is a good add to a boat trip, boats for hire with Marin D’eau Douce on the Marne river in Meaux.

The castle was acquired by Catherine of Medecis in the 16th century and then repurchased by Henry IV who offered it to Gabrielle D’Estrées. 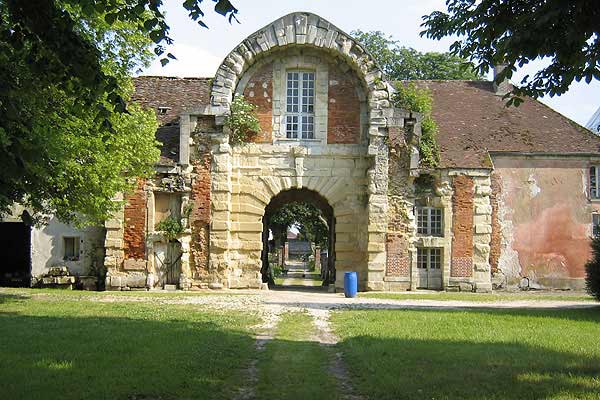 Classed as industrial heritage of the Ourcq, this plant is a hydraulic system that provides water coming straight from the Marne to the Ourcq canal, 39 kms from the Bassin de la Villette. A good visit to add to an original and exceptional cruise with Marin D’eau Douce.
2 centuries old, it nevertheless still works, the water supply to the canal is mainly possible thanks to electric pumps situated further away in a building.

Created at the beginning of the century, this Guinguette is one of the most ancient in the Paris region. As far as the story goes, Louis XVI would have stayed his last night here before being arrested at Varenne! Coaching Inn then a Café for fishermen, many characters such as Dédé la Boulange, a gangster in the fourties, stopped by in this venue. 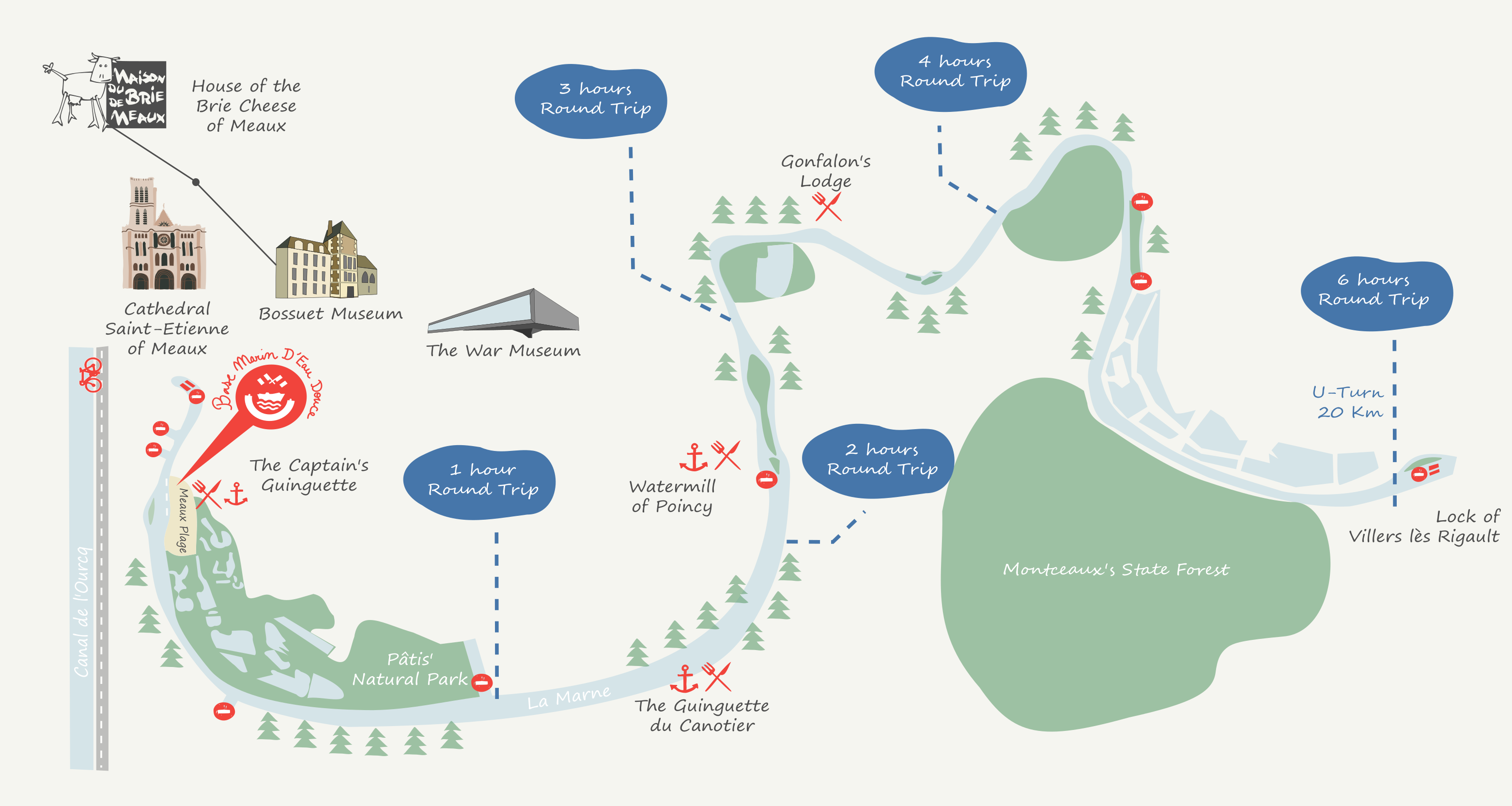